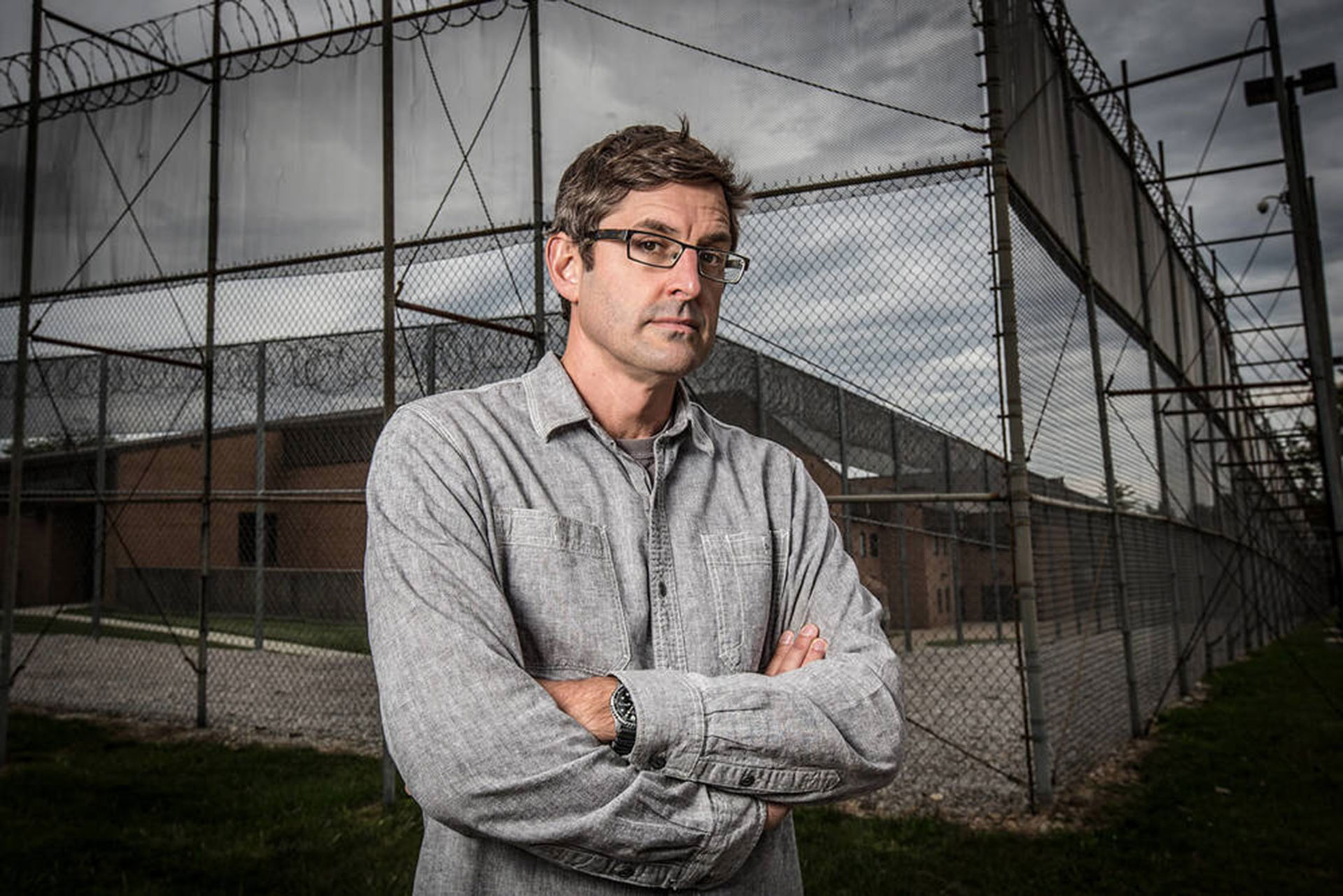 Louis spends time in one of the most notorious sections of Miami County Jail: the fifth & sixth floor of ‘main jail’ a vast holding pen for the un-convicted where most inmates are awaiting trial.