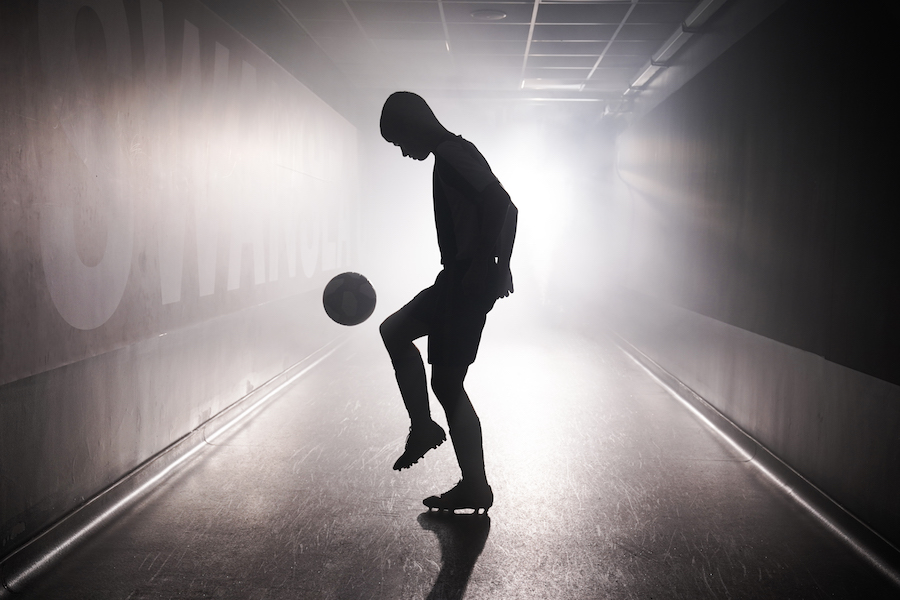 Jamie Johnson is a teenager on a mission to make it as a pro football player, but raw talent will only get him so far. Will the challenges he faces on and off the pitch stop him reaching his dream?

Shortform Film for CBBC – 2018 to present