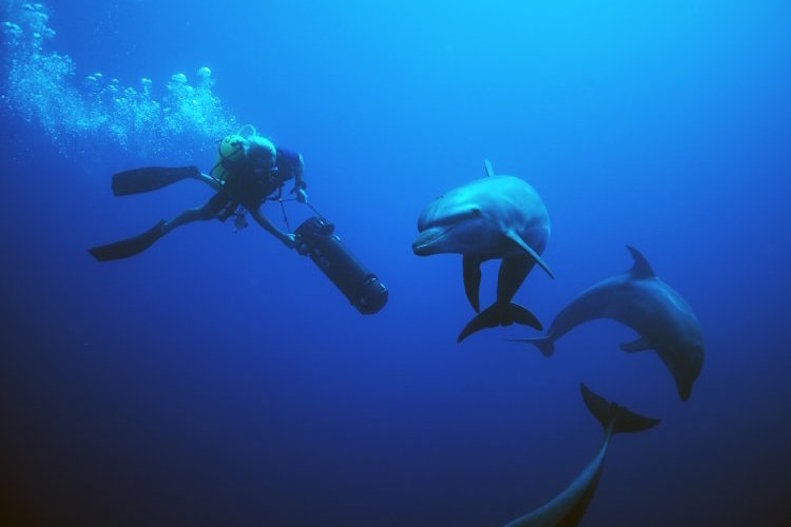 (aka Mystery of the Lost Islands)

In a unique approach that blends all of the blue chip qualities of a natural history documentary series with an investigative twist, audiences will follow renowned zoologist Dave Salmoni in the role of detective as he sets out to crack some of the last big secrets of five remote locations.

Dave’s skills will be tested to the limits as he lives alongside some of Mother Nature’s fiercest predators, while trying to solve the mysteries of the lost islands.