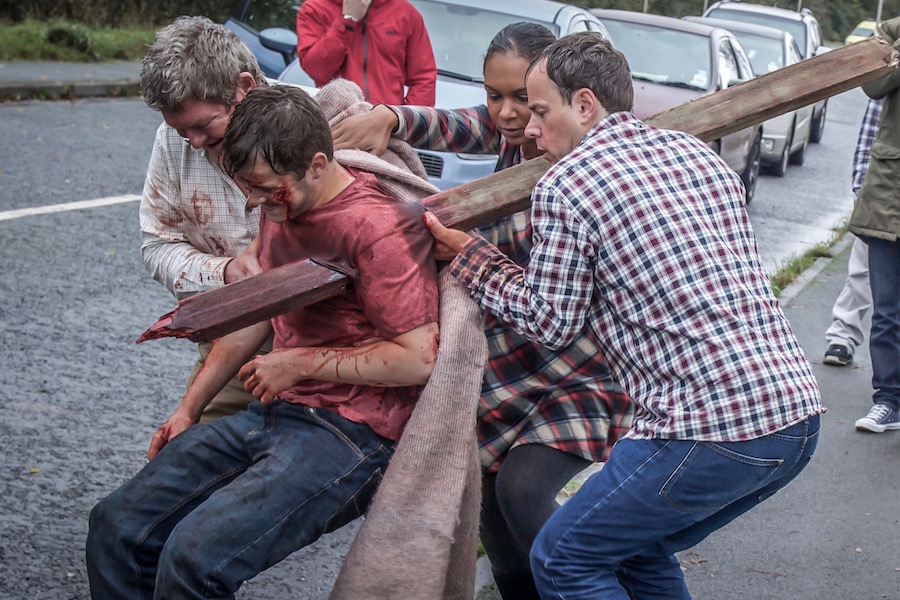 Would you risk your life to save a stranger? Saved is a four-part drama-documentary series telling the true stories of Britons who were rescued from life threatening situations by a complete stranger.