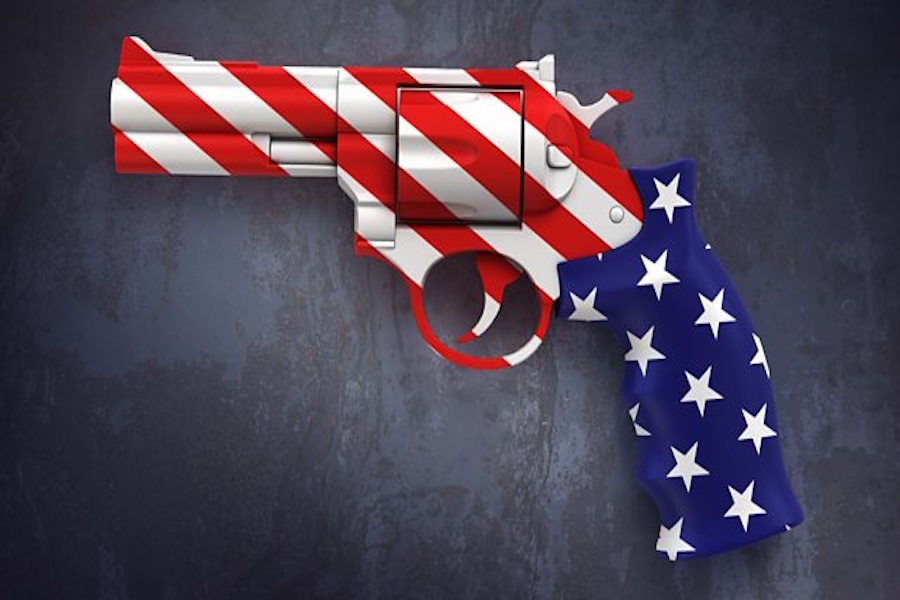 One Deadly Weekend in America

A feature-length documentary about a perfectly average summer weekend in 2015 when 87 people across the USA were killed in incidences of gun violence. From South Central Los Angeles to South Caroline, the film tells the stories of seven young lives cut short by shootings and explores America’s troubling relationship with guns.

“One Deadly Weekend in America is not an easy watch, but it serves three main purposes: it’s a wonderful tribute to the victims; it’s a searing indictment of their deaths; and it’s a beautifully made documentary. You get the sense that some of these killings happened out of the blue, some had a creeping inevitability and every single one was preventable. One Deadly Weekend in America is possibly the best thing you will only ever watch once.”
The Guardian