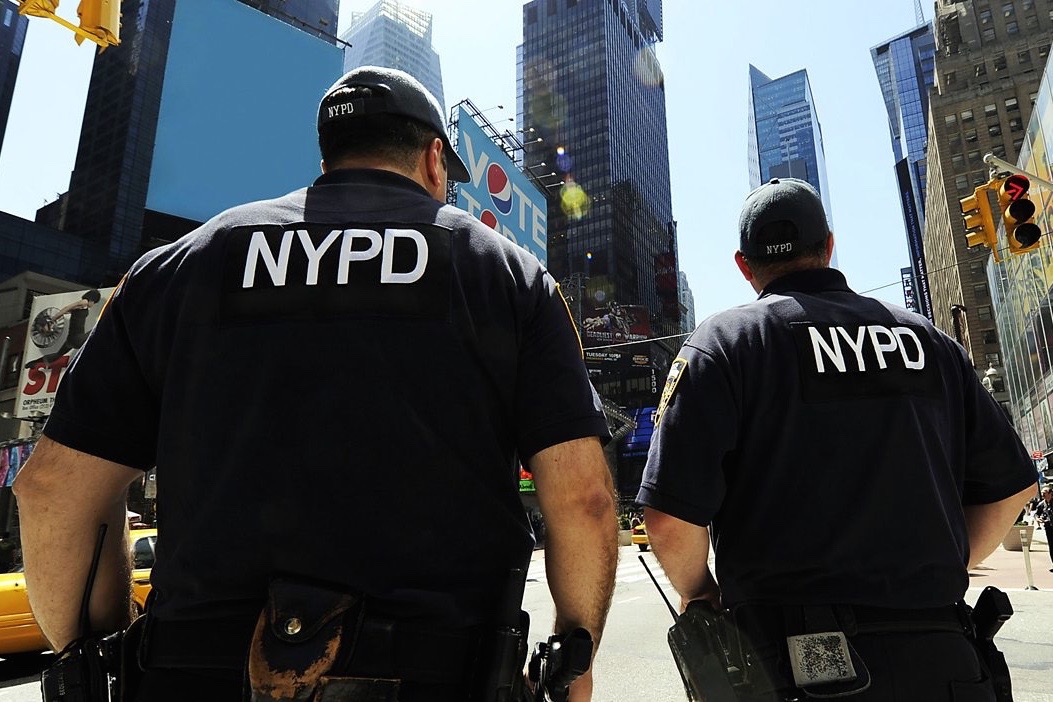 Written by robmanning on October 28, 2016. Posted in Watch

In the wake of the shooting of five Dallas police officers, BBC Three investigates why tension is rising between America’s police forces and ethnic minorities.

Shot on the streets of New York, the film follows ‘Cop Watchers’ – men and women who track the NYPD in a cat-and-mouse game to try and film arrests and possible cases of brutality.