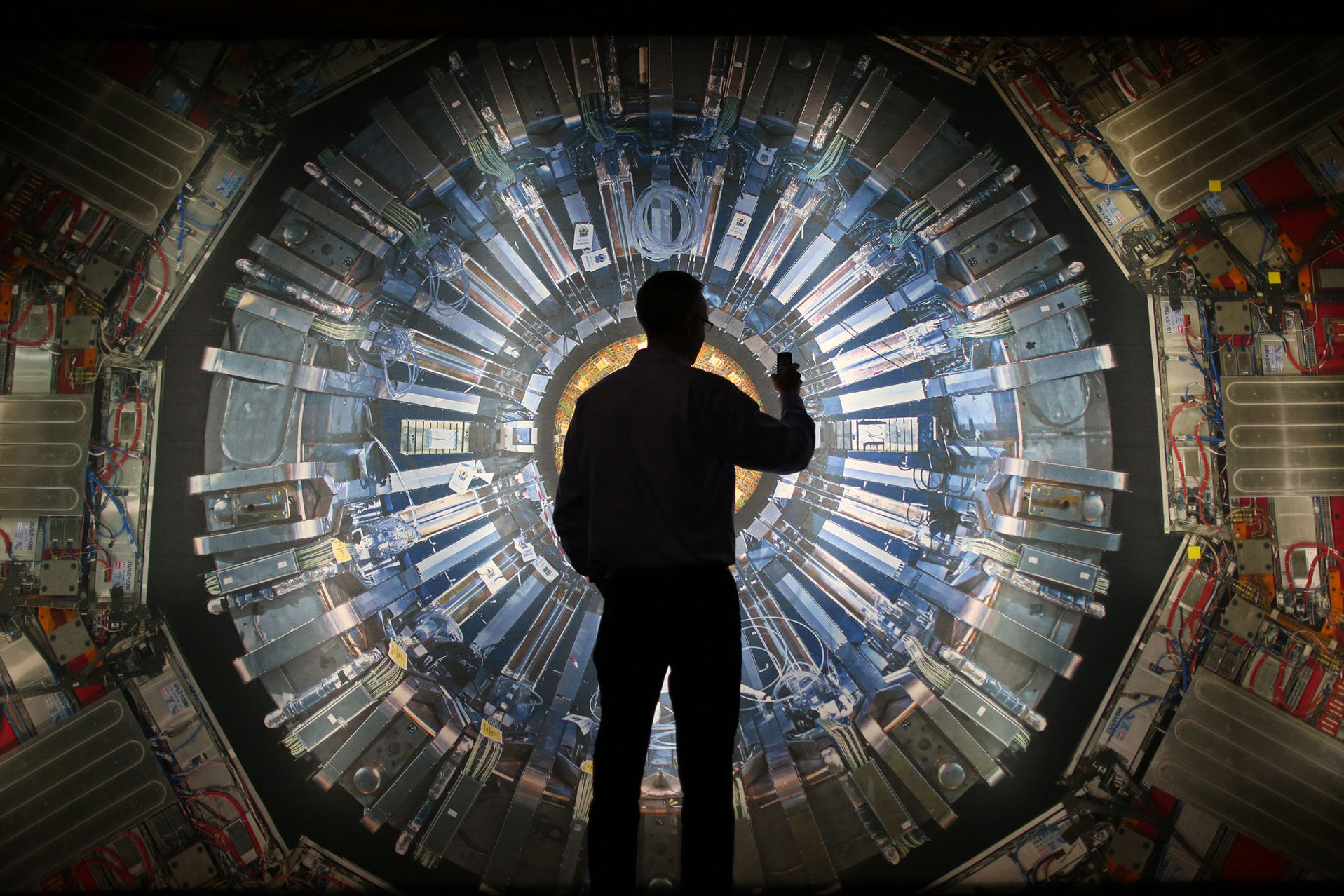 Written by robmanning on October 26, 2016. Posted in Watch

With exclusive behind-the-scenes access, Horizon follows the highs and lows of an extraordinary story in particle physics. In June 2015, teams at CERN started running the large hadron collider at the highest energy ever. Rumours quickly emerged that they were on the brink of a huge discovery. A mysterious bump in some data suggested a first glimpse of a brand new particle that could change our understanding of how the universe works.

Horizon follows the scientists as they hunt for the elusive signals that would prove if there is a new particle or if it is just noise from their machine.