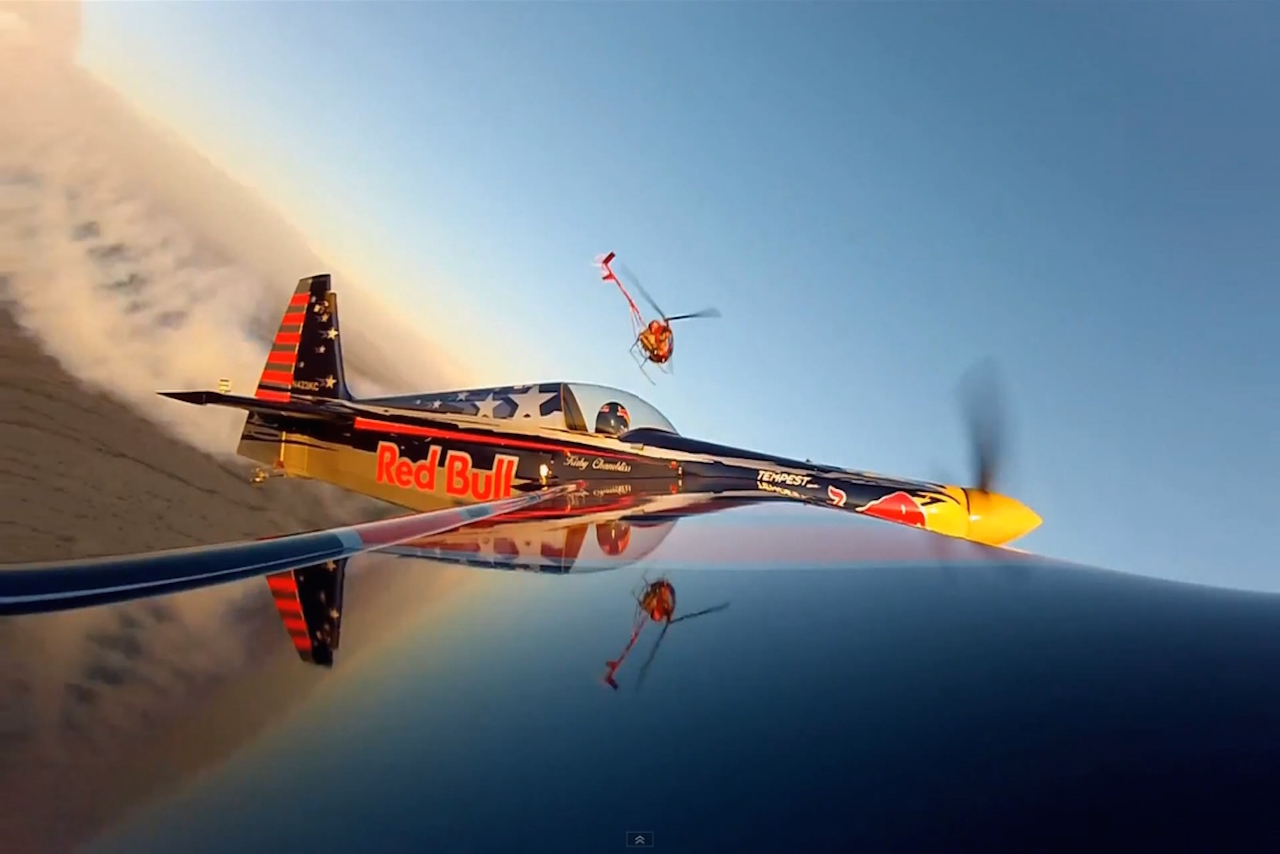 How We Invented the World

This four-part series explores the most iconic inventions and breakthroughs of the modern age, from the cell phone to the airline black box, revealing secrets of what’s to come, from guns that check your DNA fingerprint before they can fire, to transparent planes that save fuel and allow passengers to see the world in a new way.