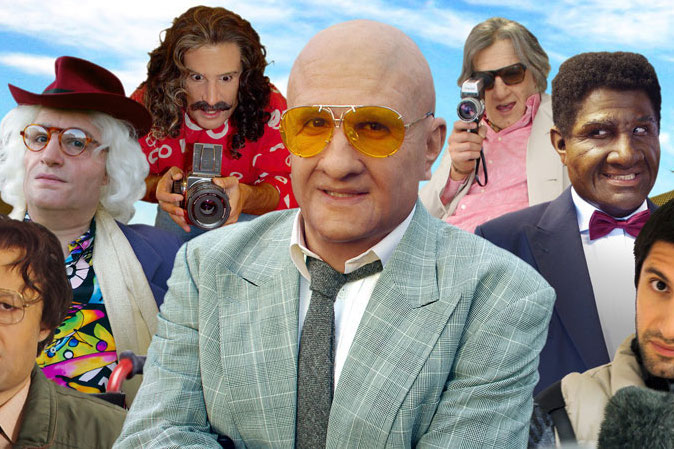 Fonejacker is an award-winning comedy series that takes prank-calling to a new level.

Often outrageous and regularly pushing the limits, the Fonejacker adopts original and highly believable voices for his collection of characters which includes Terry Tibbs, a car salesman who makes dodgy dealing an art-form; Mr Doovde, who speaks in confusing abbreviations, and a highly intelligent and talkative mouse, who wants advice on how to rid himself of an evil cat.