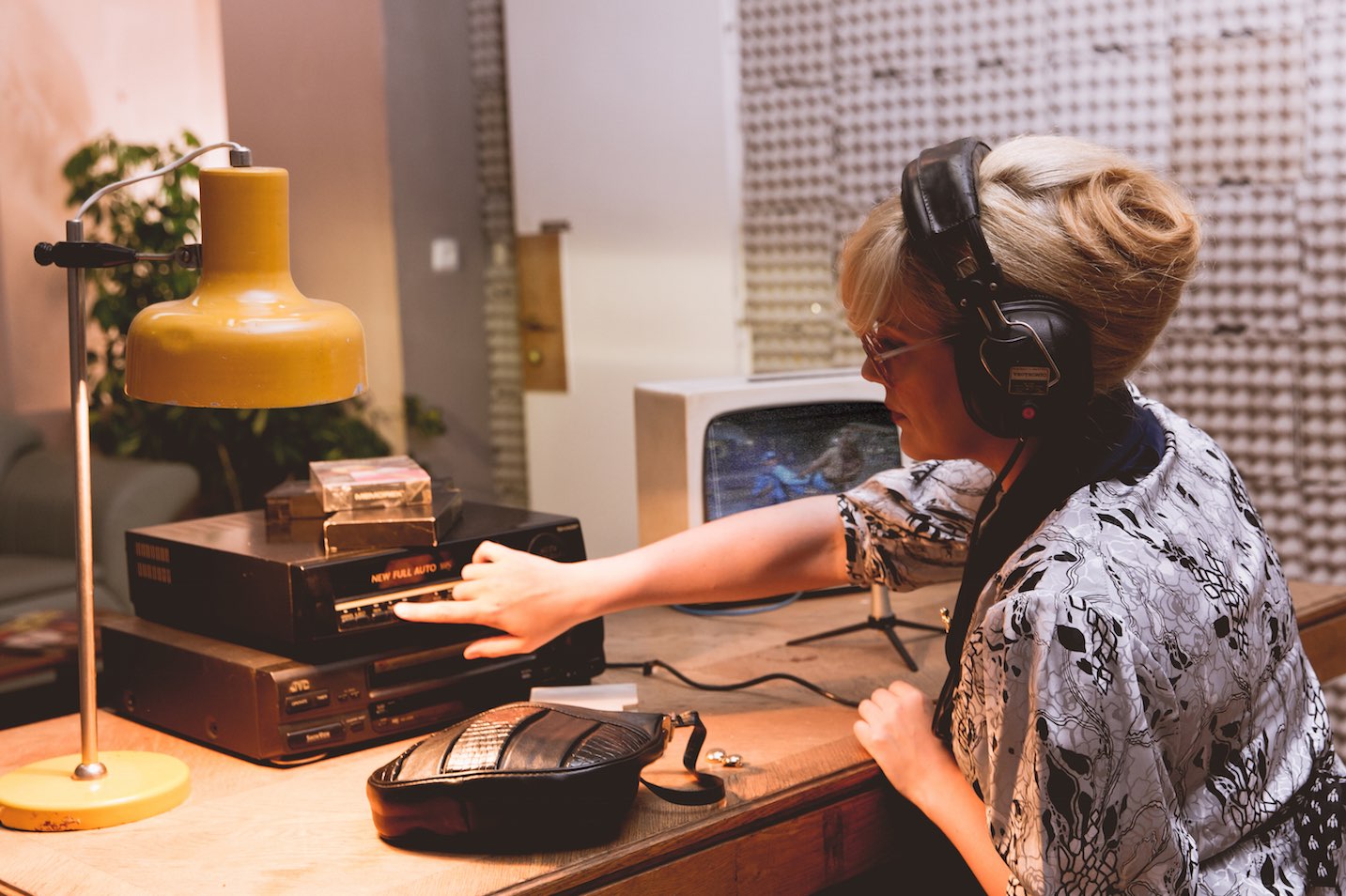 In 1980’s Romania, thousands of Western films smashed through the Iron Curtain opening a window into the free world for those who dared to look. A black-market VHS racketeer and a courageous female translator brought the magic of film to the people and sparked a revolution. Discover the magic of film and the power it has to change lives.

Chuck Norris vs Communism Reel from Rob Manning on Vimeo.